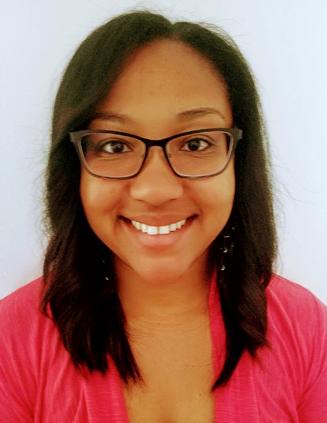 Alde Lewis, got his start as a principal modern dancer with Dianne McIntyre’s Sounds in Motion Dance Company. Tony awarding dancing extraordinaire Charles ‘Honi’ Coles is credited as inspiring Mr. Lewis to become a tap dancer after Mr. Coles chose to mentor him in the art form after Mr. Lewis became a winner at the World’s Famous Amatuer Night at the Apollo contest early in his performing career. Mr. Lewis went on to have extensive credits in dance, film, television and theatre as an actor, dancer, director, choreographer and now musical playwright. He’s credited as an executive producer and actor in the upcoming film, Arbiter: Roswell; Directed by Wendell B. Harris, Jr. and Starring Steven Soderbergh. He originated the role of Otis in Bob Fosse’s last original Broadway production Big Deal. He is seen in Francis Ford Coppola’s movie, The Cotton Club; his other Broadway credit include being an original cast member of the My One and Only Broadway production.  He has appeared in numerous off-Broadway and regional theatres as well, and was in the national touring company’s of Sophisticated Lady’s and Cab Calloway Cotton Club Revisited starring Cab Calloway as the featured Tap Dancer. Mr. Lewis has penned the book and lyrics to an original musical play titled Dee’s Days of Tap Dancing in Time and the play WE TWO! that he seeks to mount in the near future.

As the Senior Director of Development and External Affairs: Houston Makeda, manages the Houston area operations for A. L. Efficacy Movement. Junior Golf Program; provide overall management of fiscal and program operations, implements policies established  by the board, evaluates program and service data, and provides detailed reports to the President, Board of Directors, and Director/Artistic Director. The Senior Director of External Affairs/Director of Youth Programs is an advocate providing public education and information services and works with the President/CEO, Board of Directors, Artistic Director and Operating Committees, and staff to develop, implement, evaluate and maintain programs, services and activities, which fulfill the mission and goals of Efficacy Movement. In addition, Makeda manages the marketing promoting and advertising for A.L. Efficacy Movement by accomplishing Marketing and Communication design, User experience design and Interactive design. 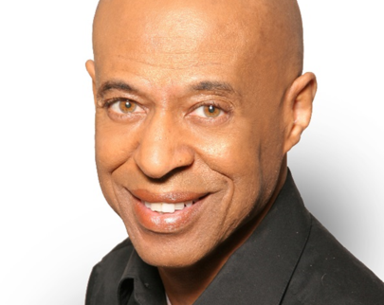 "Alde Lewis, (Mr. Magix, relationship advisor) gives a standout performance the minute that he literally stands up from his chair. His Magix has a suave air and dry sense of humor, with tap dancing feet that create a capella music. The title song and very long tap and soft-shoe number by Yazbeck and Lewis is the showstopper. The audience reaction indicated that the piece wasn't long enough - give 'em more." ---
by Shera Cohen The Spotlight inc