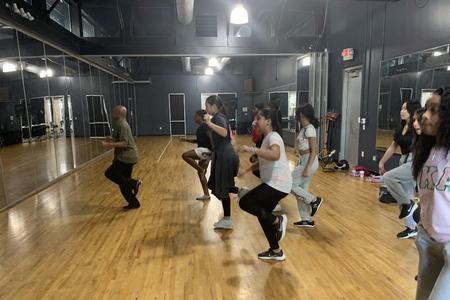 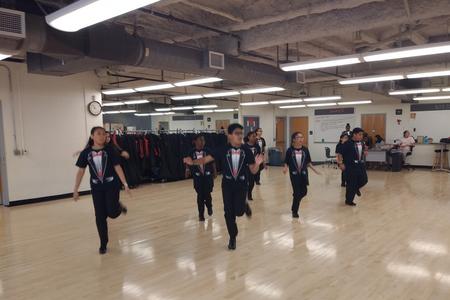 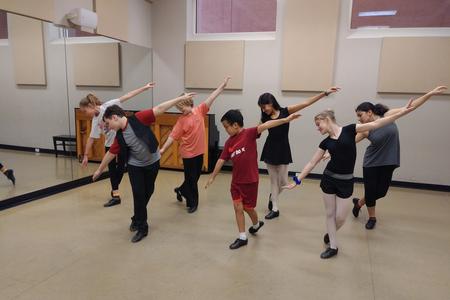 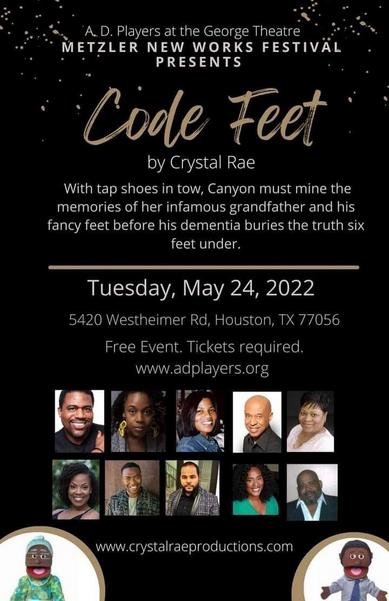 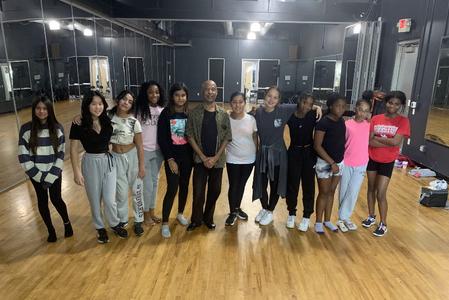 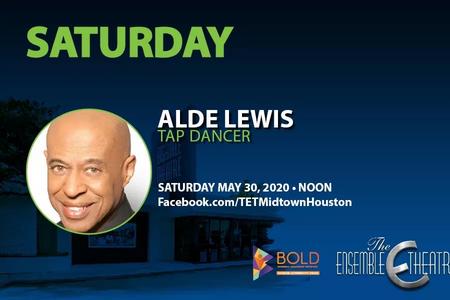 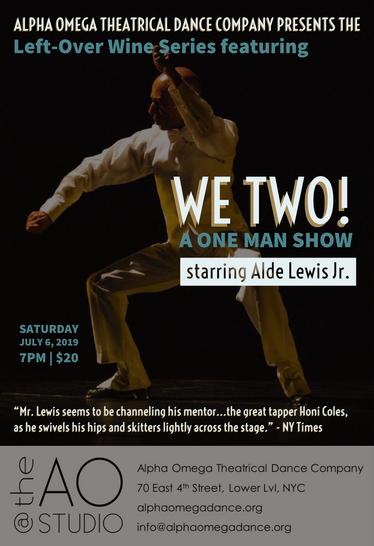 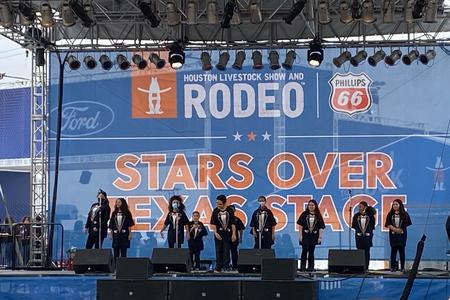 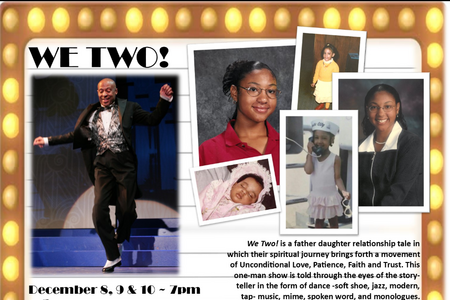 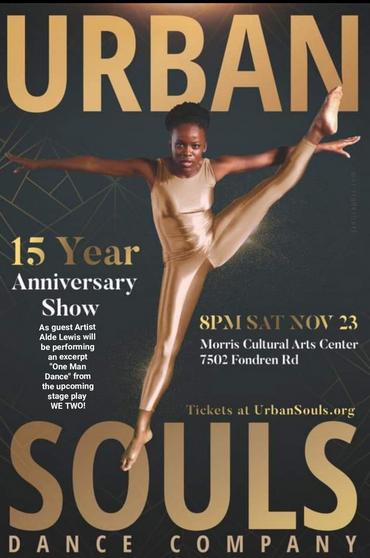 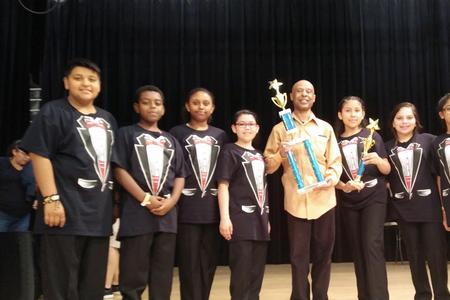 "Boy to Man"
Performance Date: October 18, 2013 - Charles H. Wright Museum of African American History (GM Theater)
A modern dance solo work whose inspiration is garnered from the recognition and realization of ones level of immaturity to maturing into manhood understanding and applying the responsible nature of a man. Performed by Gerald Barrett

"​Fred and Gregory"
Performance Date: October 18, 2013 -Charles H. Wright Museum of African American History (GM Theatre)
A dance solo tribute to the styles of Gregory Hines and Fred Astaire and the soft-shoe era, whereby, the spirit styling's of the two flows from one to the other and at points morphing into one creating anew. Performed and Choreographed by Alde Lewis.