N’tifafa Akoko Tete-Rosenthal is an artist and performer based in New York City.
N’tifafa began her formal dance training in Flint, Michigan through a youth ballet company.

After receiving her Bachelors of Arts in Dance from Grand Valley State University,
N’tifafa enrolled as an independent study student at the Alvin Ailey School of dance.
It was there that she was introduced to traditional Guinean and Senegalese dance forms.
Molding her choice of study for the next ten years.

N’tifafa now performs as an independent artist, and has worked with companies such as
the Maimouna Keita Dance Company, Fusha Dance Company, and tours internationally with Gala Rizzatto.

Her performance work is rooted in a traditional and contemporary West African dance,

influenced by classical and modern aesthetics.

Most recently, N’tifafa is a proud 2020 graduate. A recipient of a Masters in Fine Arts from Sarah Lawrence College . 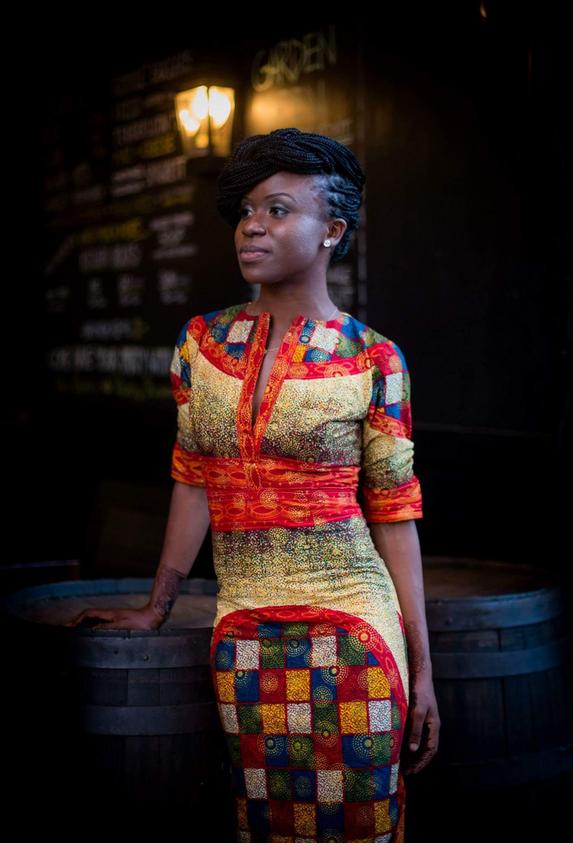